Kristy Chmura, a New Jersey based singer/songwriter, who’s classically trained hands as a harpist,
accompany her dynamic heartfelt vocals, takes listeners on an expedition through the depths of the soul
with her “intimate lyricism and emotive vocals...” Her influences are wide open, from artists like Sarah
McLachlan to Depeche Mode; Kristy creates a distinctive artistic point of view, writing songs pertaining to the human condition infused with an alternative and adult-contemporary style.
Kristy released her debut solo album, “Stained…Glass Heart”, in 2018, and 2022 promises an exciting
year of new music from Kristy. She recently released her new EP, “Where The Light Gets In” on
September 2nd, which John Apice from Americana Highways raves in a recent review, "It's so well
produced, performed & constructed." Kristy will be following it up with a second EP release in early 2023 titled “Inner Solstice”. With these two releases coming out, Kristy has proven her creative abilities to be totally in sync with the universal flow.

Press:
“New Jersey’s deeply angelic voiced Kristy Chmura has a warm presentation & her voice suits the
music perfectly. Almost as colorful & deep as Tanita Tikaram crossed with a little Sarah McLachlan
& to my ears that’s quite a magical crossing. And the material is good.” – John Apice, Americana
Highways

“Chmura demonstrates a mastery over her instrument and plays it as if it were an extension of
herself.” – Ellen Woloshin, Music Connection Magazine

“One of the most beautiful, hypnotic albums I have heard all year.” - Patrick O’Heffernan, Indie Pulse Magazine 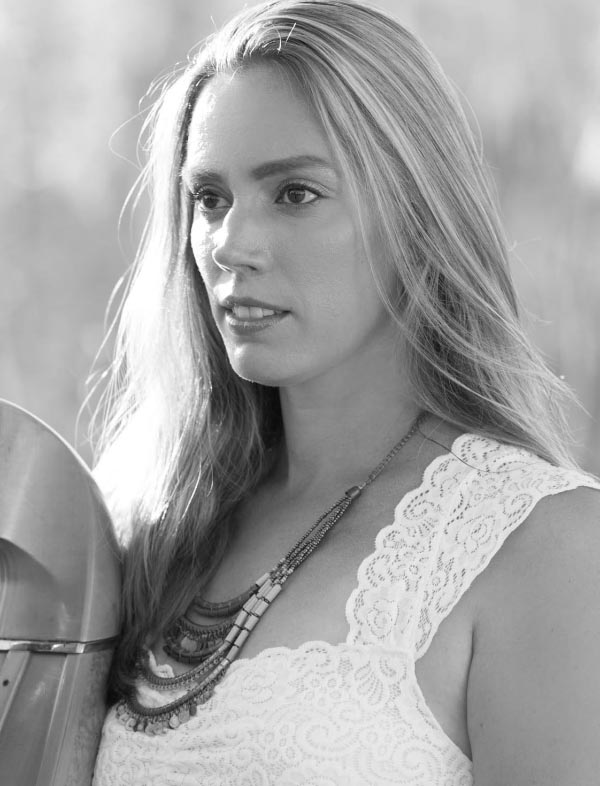